Slippery WHEN WET Ireland are widely recognised as Ireland's foremost Bon Jovi Tribute band, playing all the hits including "Livin’ on a Prayer", "It’s My Life", "Always" and "Wanted Dead or Alive". The band is comprised of five members who are all fine musicians in their own right, having toured with some celebrated rock bands that gigged in the RDS and SFX with Magnum, Status Quo and they have performed in New York’s famous CBGB’s with Skid Row.

Currently touring Ireland, the band have sold out lots of venues, including Purty Loft Dun Laoghaire, Skylite Venue Warrenpoint and Bogans Venue Omagh, with The Times UK adding, how they “play note perfect renditions” and their front man is “captivating” and “…they are not just talented performers… they are masters of illusion” shedding blood, sweat and tears to fulfil the soulful music of Bon Jovi so much so that it’s hard to tell where the stage stops and the audience begins because the audience interaction is so important to the guys.

HOW TO BOOK
You can book your tickets today by contacting us via the following:
Tel: 01 628 0494
Email: sales@lucanspahotel.ie. 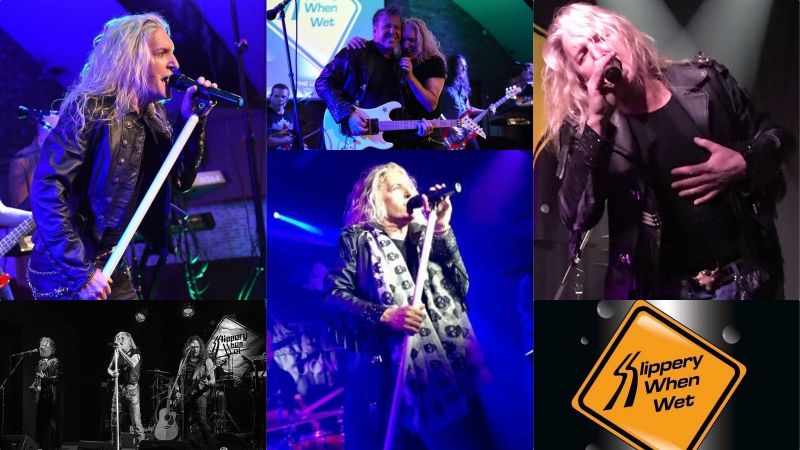 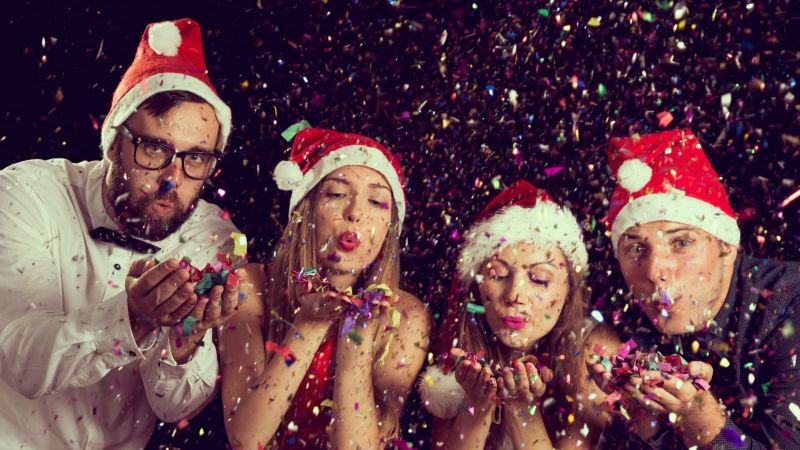 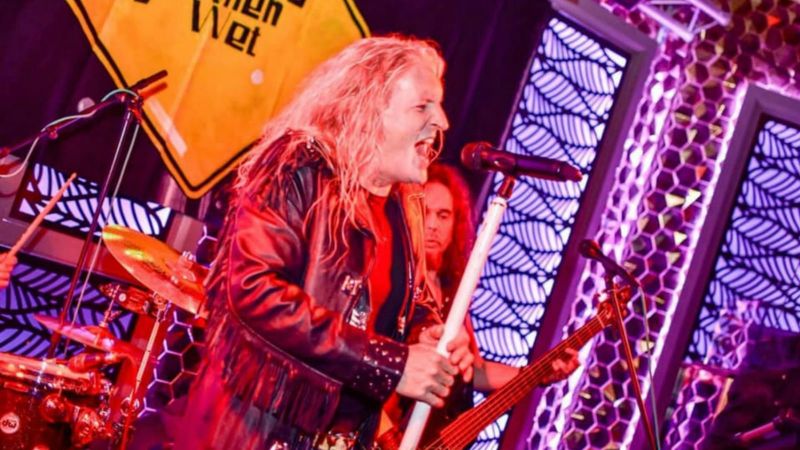 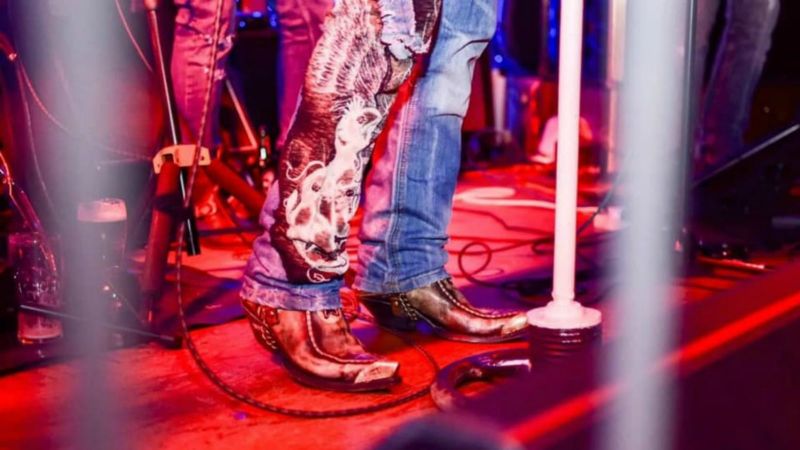 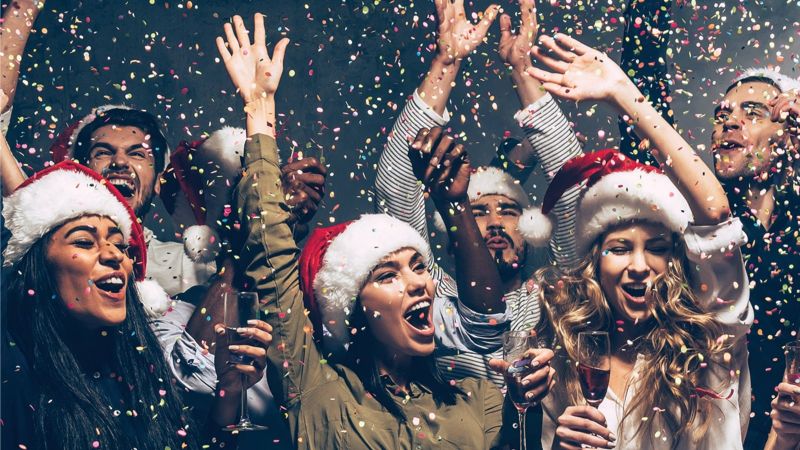