Lucan Spa Hotel is situated only a quick 20 minutes' journey from Dublin City Centre. During your stay with us, make sure you take the time to experience a city of culture, vibrancy and colour and visit some of the amazing tourist spots dotted along the city. We've listed a few below to get you started.

1. The Phoenix Park
The Phoenix Park is Europe's largest urban park and features over 707 hectares of green space. Originally created as a hunting park in the 1660s, a large herd of fallow deer still remain in the park and are prominent dwellers for visitors to see. The Phoenix Park is also home to Áras an Uachtaráin (President of Ireland's residence) as well as Dublin Zoo and Victorian Flower Gardens. The park also features a number of activities including bike hires and Segway tours.

2. Guinness Storehouse
Located in the heart of the legendary St. James’ Gate Brewery in Dublin, this production site has been home to Guinness since 1759, when Arthur Guinness signed the now famous 9,000 year lease on the brewery. Guinness Storehouse was the former fermentation plant and has now been re-modelled into a visiting centre for tourists. The highlight for many visitors is the highest point of the building – The Gravity Bar. The Gravity Bar has fantastic views of Dublin City and is where visitors can sit and relax over a perfectly poured pint of “The Black Stuff”.

5. Croke Park Stadium
Croke Park is a national treasure and is the home of the GAA and Gaelic Games in Ireland. The stadium hosts hundreds of matches over the course of the year, with the pinnacle games being the All Ireland Intercounty Hurling and Football Finals. The stadium offers three different tours for visitors; the GAA Museum Tour, the Stadium Tour and the Skyline Tour. 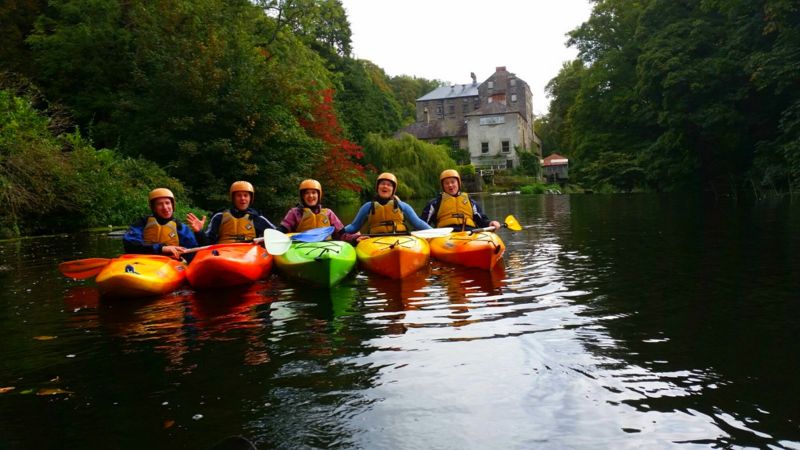 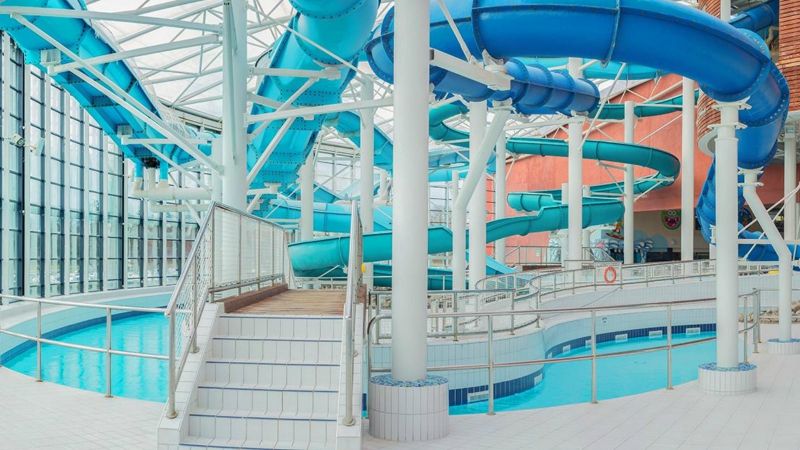 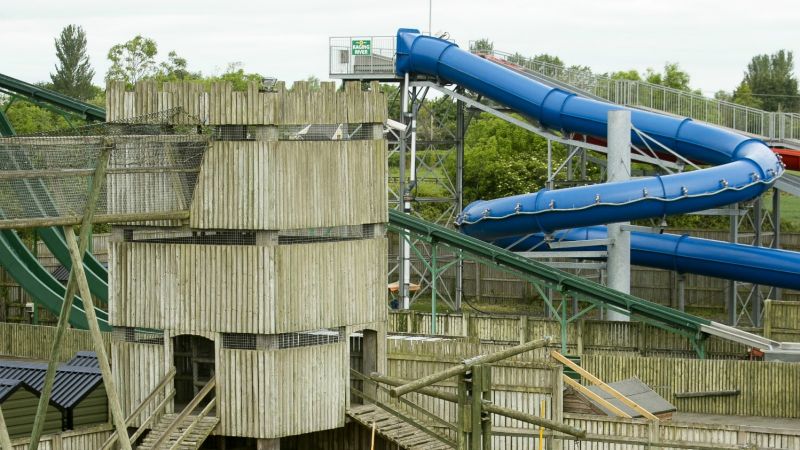 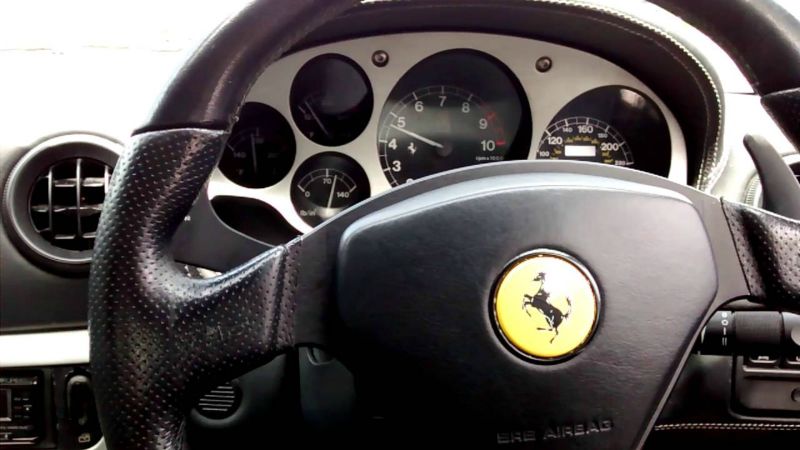 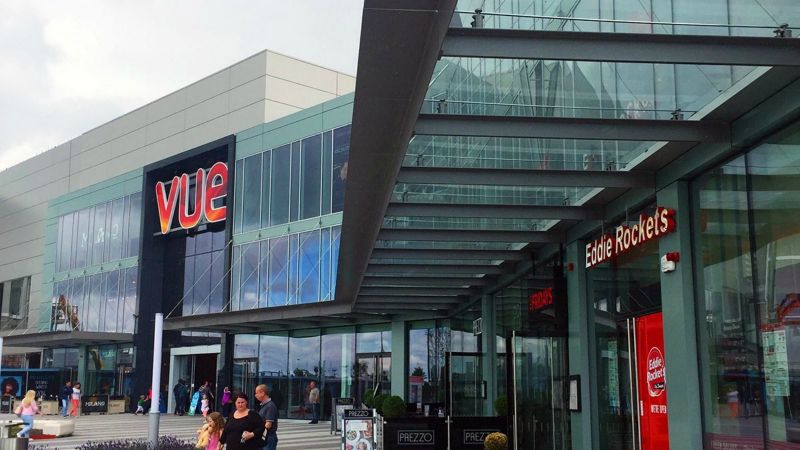 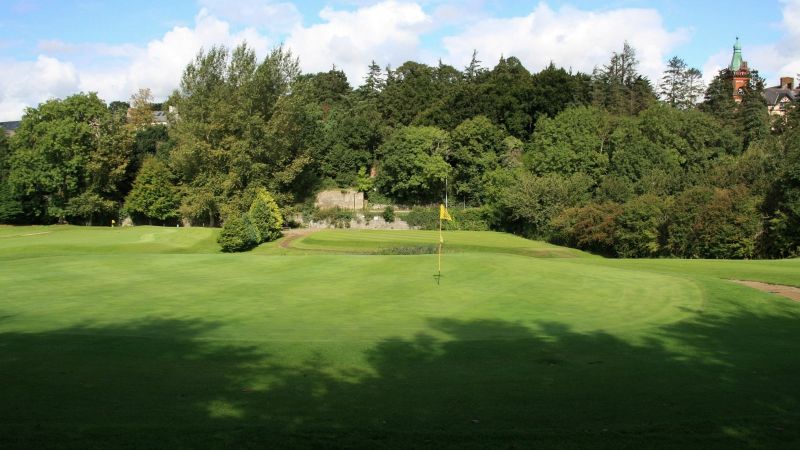 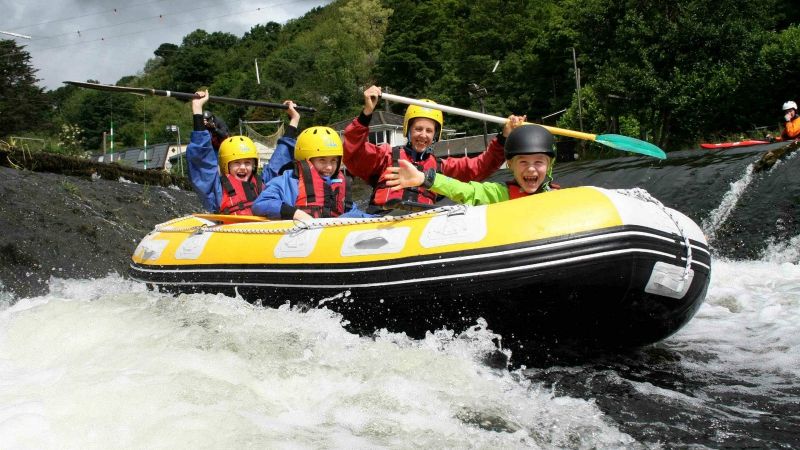