The Most Popular Wedding Ceremony Songs of 2020

When we think of the task of choosing songs for our wedding, we immediately think of the First Dance Song! Often couples will spend weeks and months mulling over the different options running through their heads until finally settling on their chosen song piece. However, song choice is not just limited to the decision on the first dance. It’s important not to forget the importance of music during your wedding ceremony. Music is a crucial element to any wedding ceremony. It creates mood, instills atmosphere and touches our senses like no other.

2020 was a unique year for weddings. With restrictions on guest numbers all throughout the second half of the year, wedding celebrations became more intimate and personal affairs. This is certainly reflected on the wide range of songs chosen by couples celebrating their wedding here at Lucan Spa Hotel. Whether it was a live instrumental, a favourite song on a speaker, or a live musician, here we list the most popular wedding ceremony songs for 2020.

1. "Canon in D" - Johann Pachelbel.
Not surprisingly, Canon in D continued to be the number one processional song for couples in 2020. It’s association with weddings is often linked to Prince Charles and Princess Diana’s fairy-tale wedding in 1981, where the happy couple chose a similar baroque processional. As with all Royal weddings, trends were set and this classic baroque piece remains popular today, as evident from our couples’ choice in 2020.

2. “All of Me” - John Legend.
John Legend’s instant classic “All of Me” is both a popular First Dance song as well as a fantastic processional song piece. In 2020, the acoustic version of “All of Me” was chosen more times than the original version with lyrics.

1. "The Secret Wedding" – James Horner & London Symphony Orchestra.
Twenty-five years after Mel Gibson’s Braveheart, “The Secret Wedding” was the most popular song choice for couples either lighting ceremonial candles or signing their marriage registry. The song becomes instantly recognisable from 40 seconds in and brings soft flute, harp and violin tones to the fore, making it a perfect song choice for a wedding ceremony. Also, with the music over 6:30 long, it’s an ideal piece for the stage of the ceremony where many photos are taken.

2. “The Voyage” (Christy Moore version) – Johnny Duhan.
I bet you weren’t expecting this! Do not adjust your reading glasses! Our very own Christy Moore beat off strong competition from Christina Perri and Ellie Goulding to become the second most popular “middle” song for wedding ceremonies. A cover from a Johnny Duhan original, Moore claims the song has been played at “over a million weddings worldwide”.

1. “Signed, Sealed, Delivered I’m Yours” - Stevie Wonder.
Probably for the umpteenth year in a row, Stevie Wonder’s “Signed, Sealed, Delivered I’m Yours” retains its position as the number one recessional song! It’s no surprise really; it’s got the right mix of tempo and lyrics to ultimately be the perfect song choice for walking down the aisle as a married couple.

2. "You've Got a Friend in Me" – Randy Newman.
As we discussed in a previous blog, the recessional or exit song should be something more upbeat and fun! And what’s more fun than the Toy Story classic “You’ve Got a Friend in Me”? Again, suitable lyrics and its association with the Disney/Pixar monster movie sees this song pick up the second most popular recessional song for wedding ceremonies here at Lucan Spa Hotel during 2020.

Lucan Spa Hotel offers a wedding day of your dreams in Dublin no matter what your size and plans. For more details and to arrange your own private viewing, you can contact our wedding team by filling out the online form here. 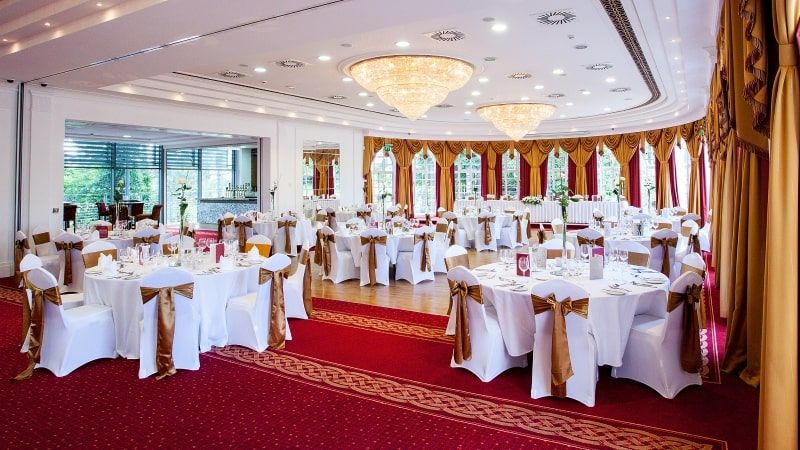 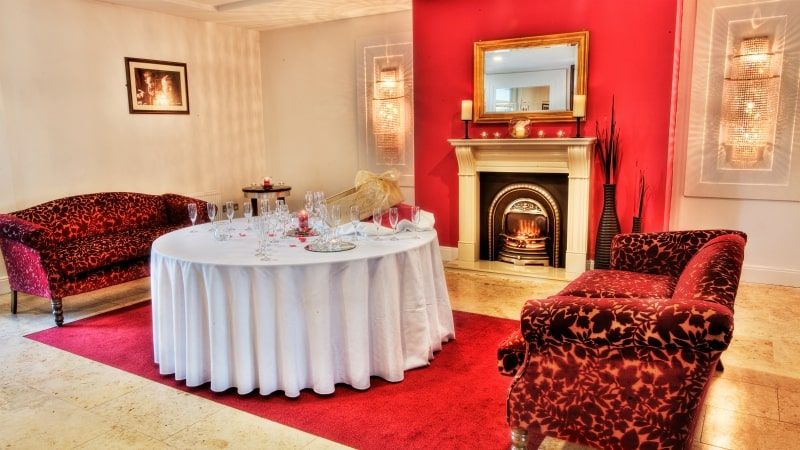 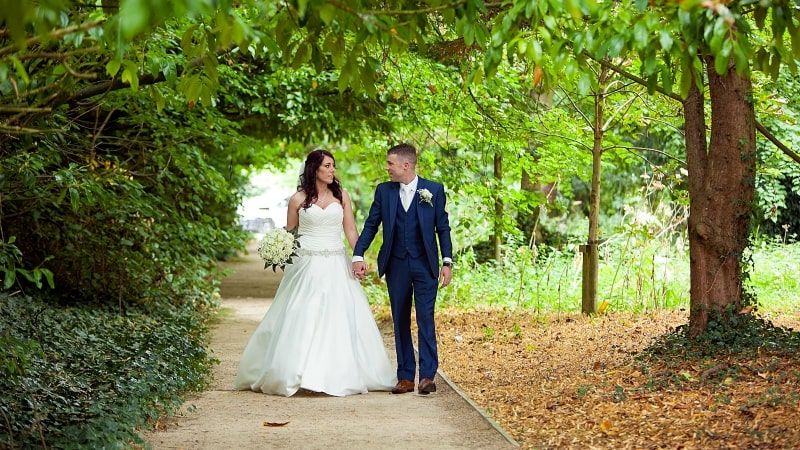 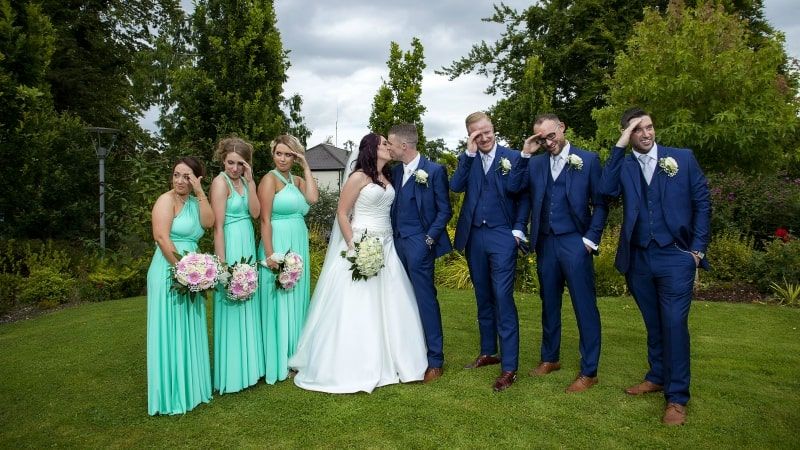 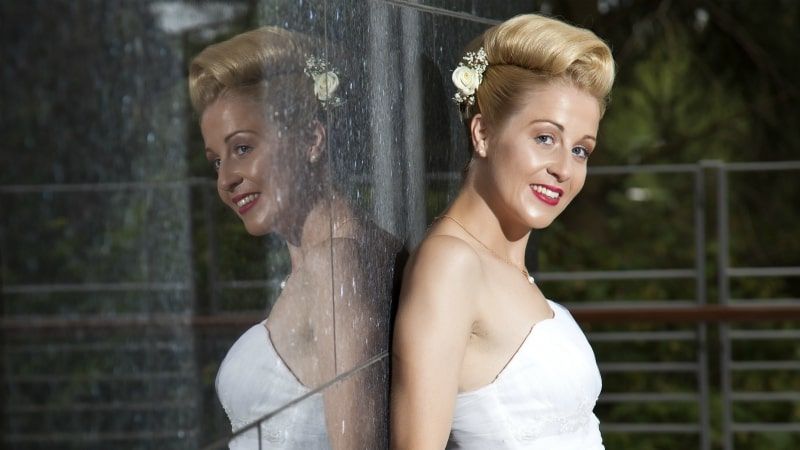 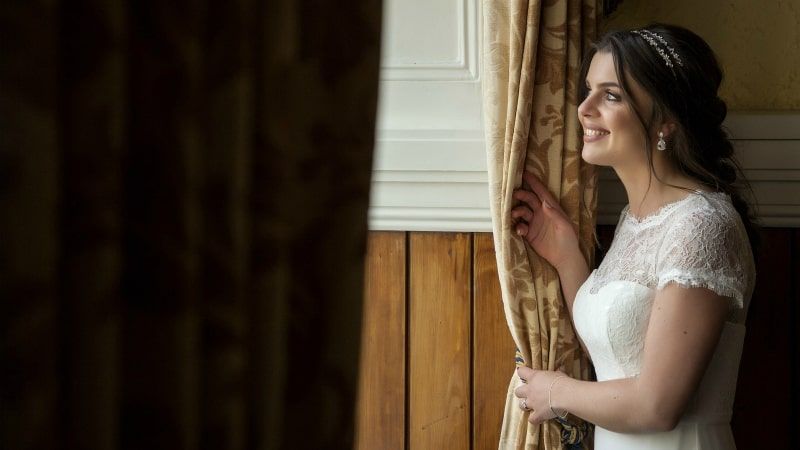 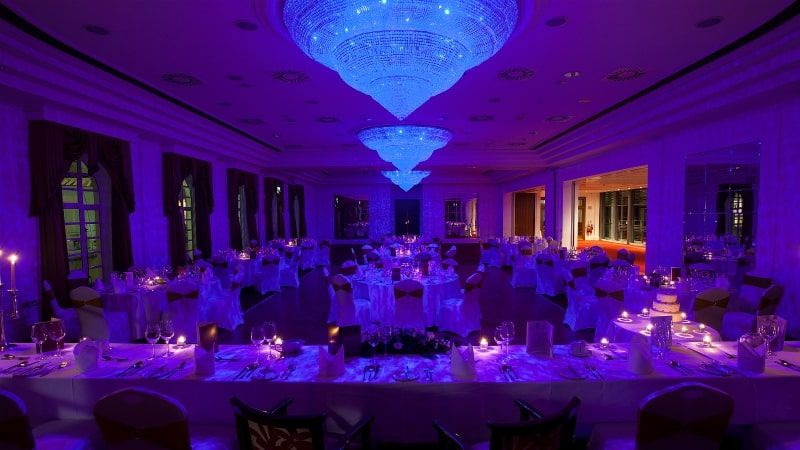 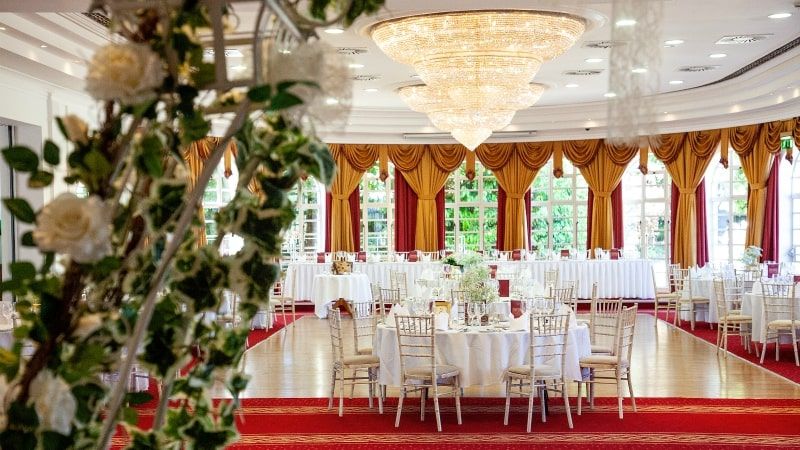 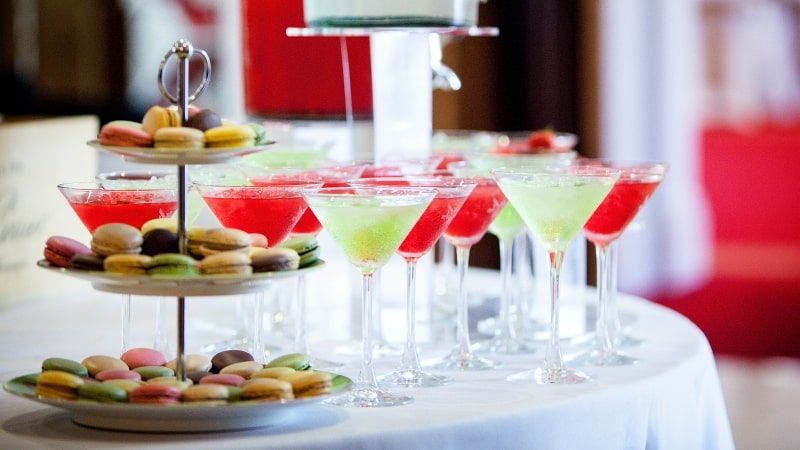